The Friends of Allandale present a series of original concerts under the stars:

Thanks For A Great Season! See you under the stars in 2023.

Get your coolers and blankets ready and join your friends for the 2022 August Under The Stars concert series, every Thursday night in August at Allandale Mansion.

This year, we've gathered some of the best regional bands performing across the South. We've got something for just about everyone and they'll be performing outside at the Allandale Amphitheater to celebrate the Summer of 2022 - under the stars.

See our lineup below and make plans to join us each Thursday in August. Food will be available at  5 pm, and the music begins at 7 pm.
‍ 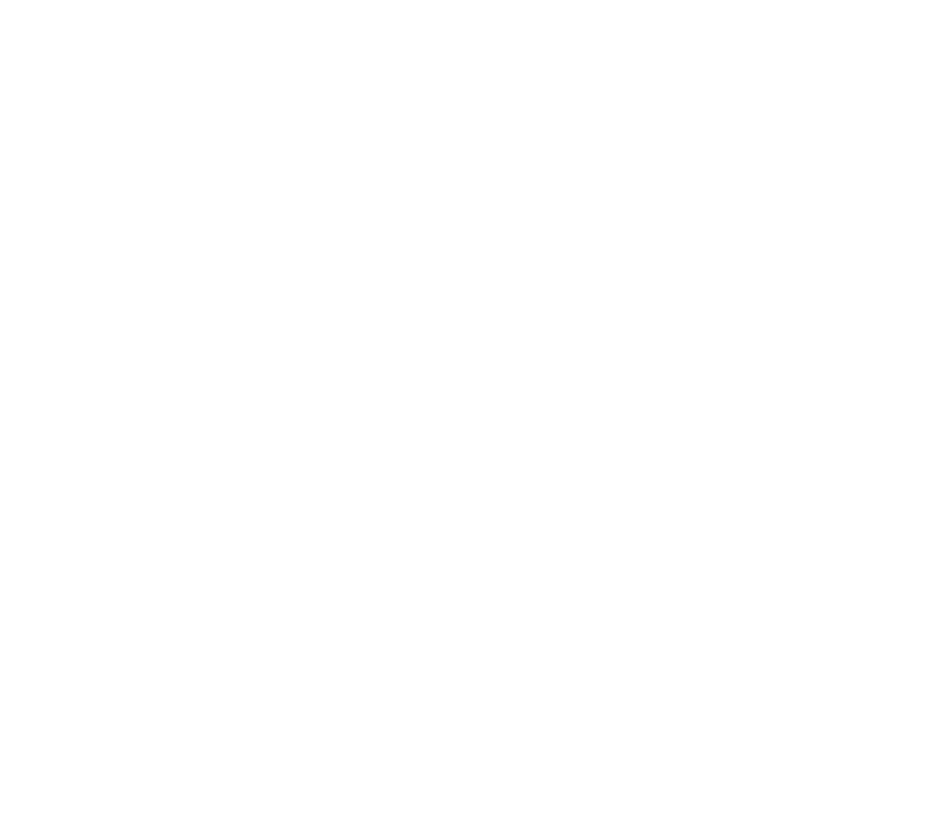 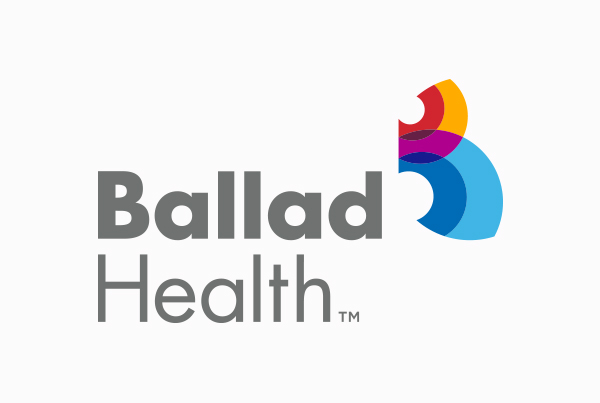 Carson Peters is an East Tennessee native on his way to the top. At only 18 years old, Carson has made the most of his young career. In 2011, 8-year-old Carson made a guest appearance on NBC's "The Tonight Show with Jay Leno." There were several other appearances on national stages, and in 2021, Carson received a 4-chair-turn on NBC's "The Voice."

Enjoy a night on the lawn at the Allandale Amphitheater and enjoy the rising star Carson Peters in an intimate outdoor concert.
‍ 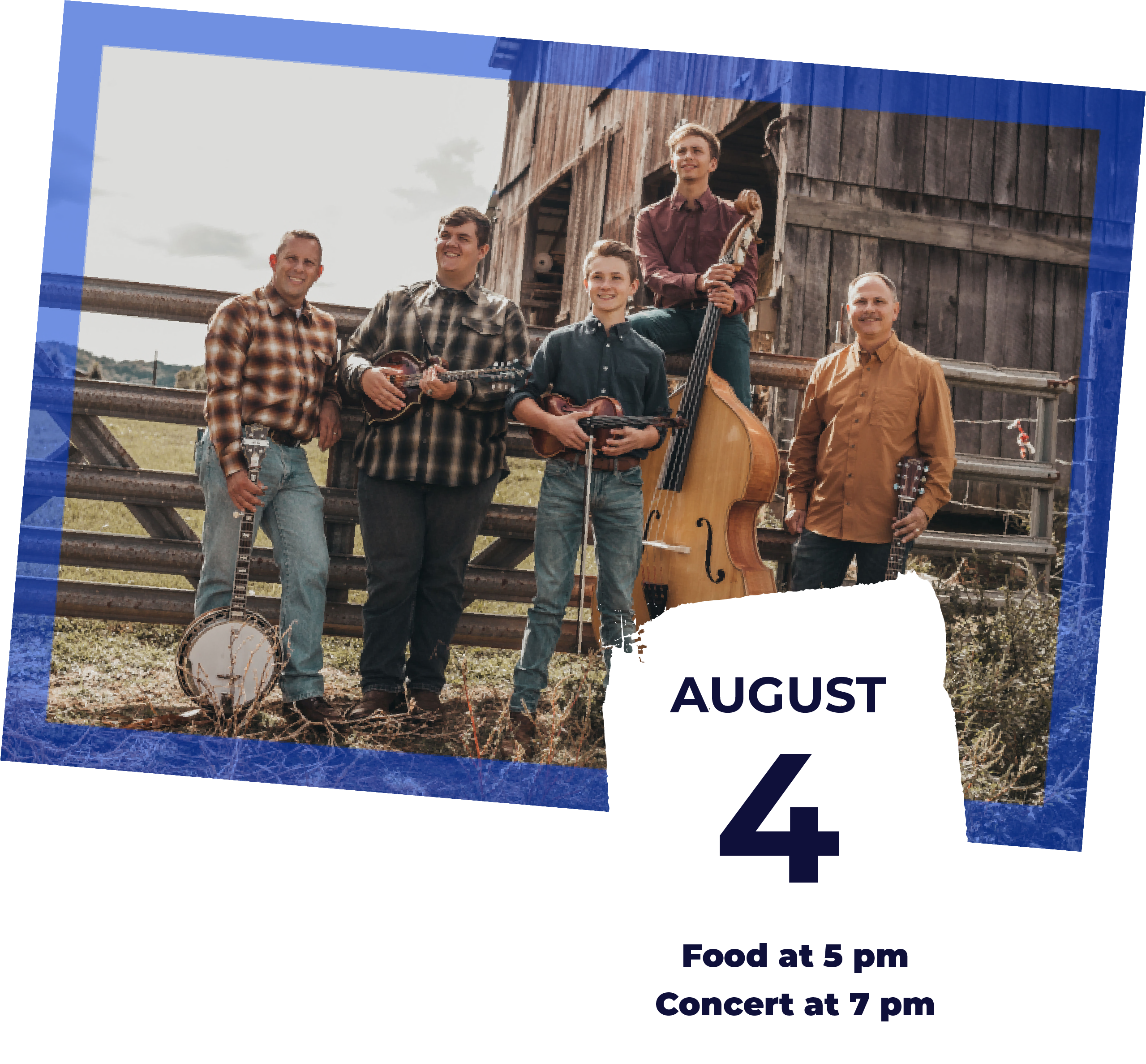 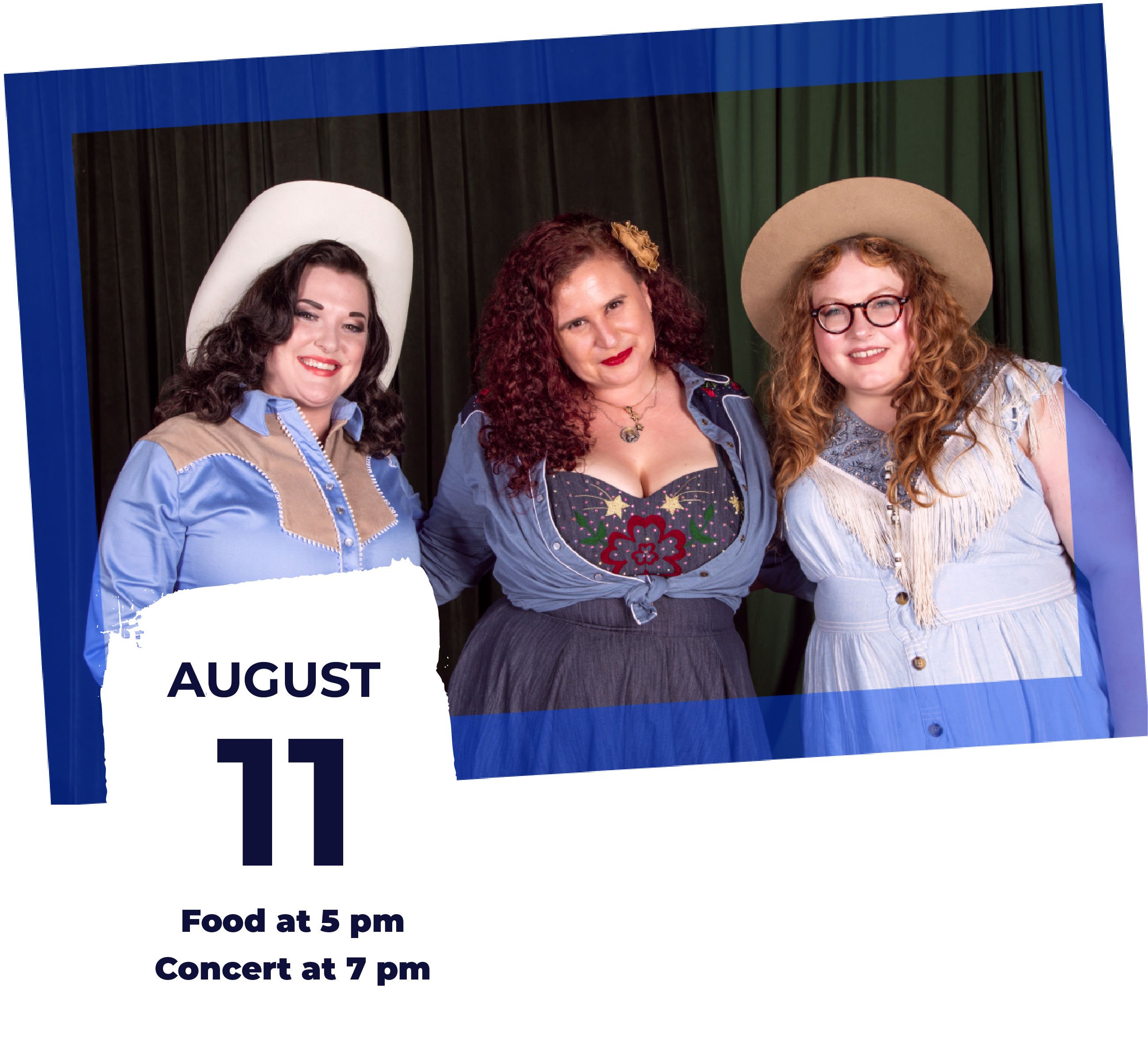 The Queens of Country combines the high lonesome musings of classic country songbird Kelsey Rae, the rich, warm country blues of the powerhouse Momma Molasses, and the sassy spitfire of Hearts Gone South's frontwoman, Tricia Tripp, into one knockout show.

Elliott and The Untouchables deliver deep blues with raw emotion. These guys do everything from gritty Chicago Boogie to swampy Delta Blues to Texas Shuffle!

The band has taken their high-energy show to clubs and festivals across the USA. They recently opened for Van Morrison in Ireland. They traveled around the globe delivering the blues with an entire horn section, a powerful rhythm section, and the thick guitar tones from Elliott New. 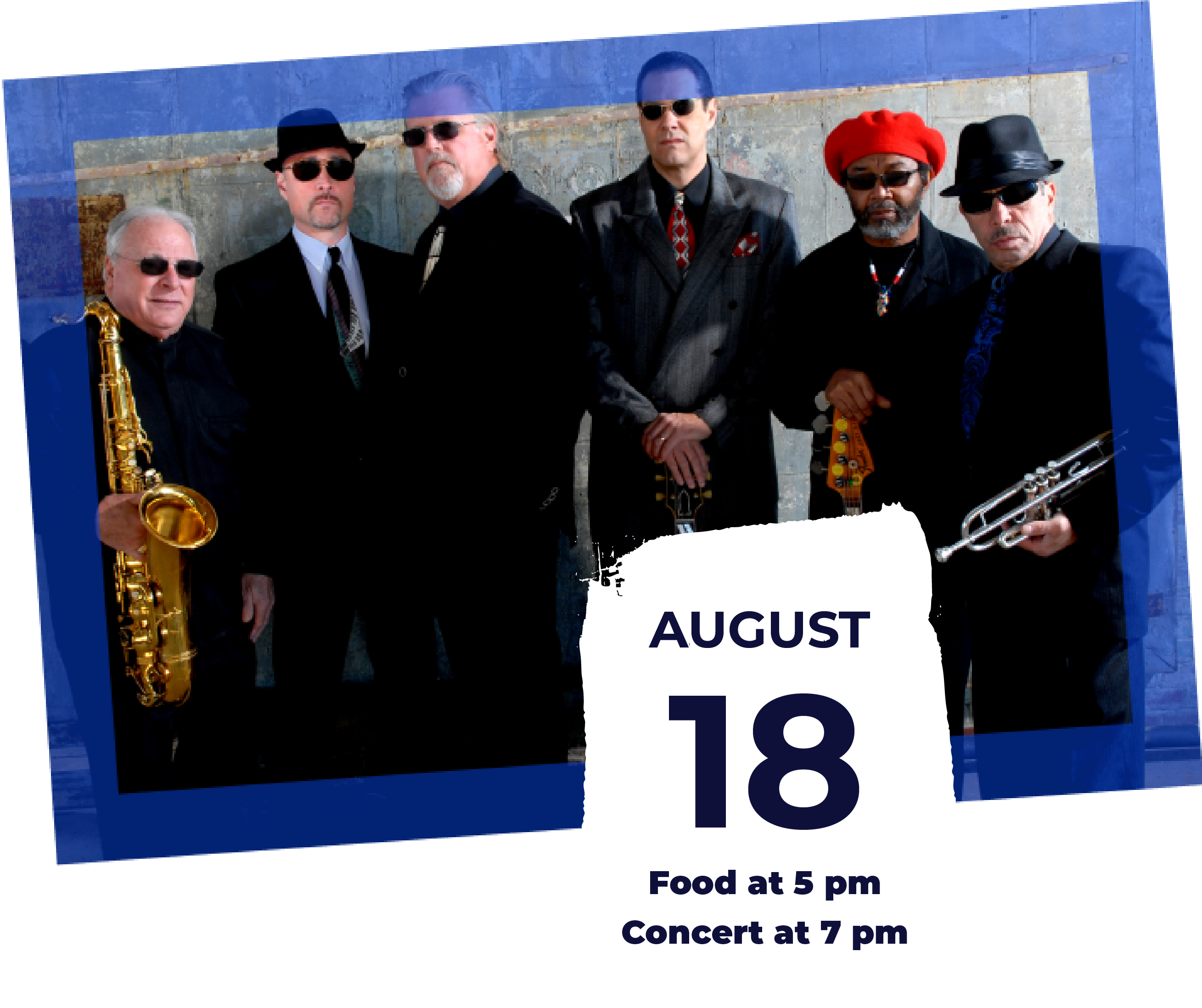 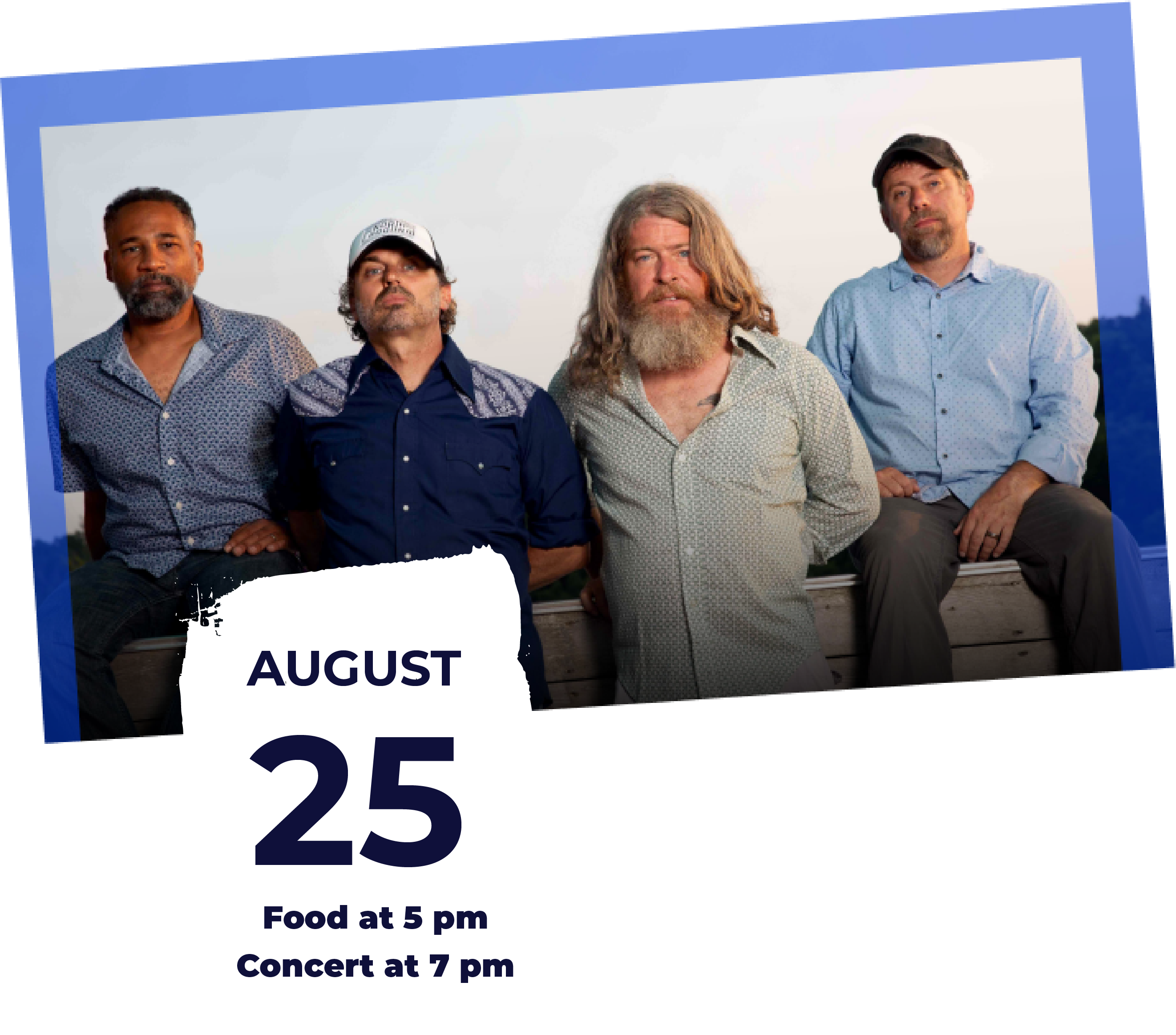 Four-piece band based out of Winston-Salem, NC bringing a signature blend of Appalachian Rock to local listening rooms and fan-favorite festivals across the country.

Best described as a a blend of rock, bluegrass, southern soul, and psychedelic jams, Big Daddy Love is the most-sought after festival Appalachian Rock bands on the festival circuit.

The quartet has played well over a thousand shows across the country and one of the most sought-after festival bands in the country with recent recognition from appearing with Sam Bush and Floydfest, Bristol Rhythm and Roots and more.